Submenu on the topic Chairs 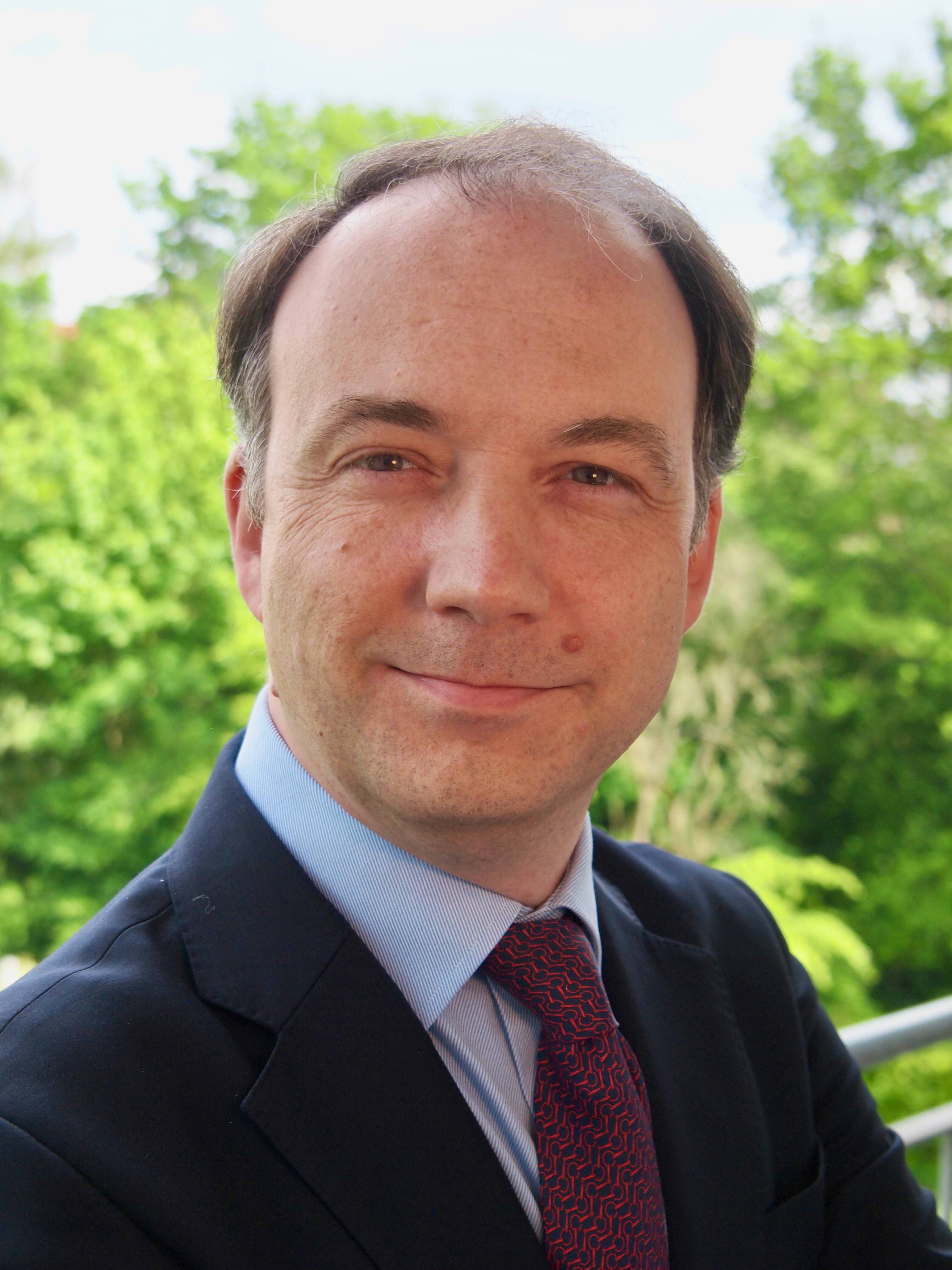 Christoph Busch has been a Professor of Law at the University of Osnabrück since 2014 and the Director of the European Legal Studies Institute since 2020. Additionally, he is an Affiliate Fellow at the Yale Information Society Project, Yale Law School, New Haven.

Christoph Busch is a member of the European Commission's Expert Group for the EU Observatory on the Online Platform Economy, which provides expert advice on EU platform regulation. For the Expert Group he co-authored the report “Uncovering blindspots in the policy debate on platform power” published in March 2021. In addition, in 2021 the European Commission appointed him as a member of the EU Consumer Policy Advisory Group, which is the Commission's main forum to consult with stakeholders on EU consumer policy. Christoph Busch also provided expert advice on platform regulation and consumer law for the Korean Consumer Agency, the Japanese Cabinet Office, the German Ministry of Economic Affairs, the German Ministry of Justice and Consumer Protection, and the German Federal Network Agency.

He is a Fellow and Council Member of the European Law Institute (ELI) and chair of the ELI Digital Law Group. He co-chaired an international working group, which has elaborated the ELI Model Rules on Online Intermediary Platforms published in February 2020. Currently, he serves as co-chair of the ELI Working Group on Algorithmic Contracts. He is founding co-editor of the Journal of European Consumer and Market Law (EuCML) and a member of the editorial board of the Journal of Consumer Policy (JConsPol).

Christoph Busch studied law at Münster (Germany) and Paris-Nanterre (France), where he earned a Maîtrise en droit international et européen (2000). After the First State Examination (2002) and the Second State Examination (2006) he qualified as a Dr. jur. in Bielefeld (2007) and as a Dr. jur. habil. in Osnabrück (2012). Before returning to Osnabrück, he was a Professor of European Business Law and Comparative Law at EBS University in Wiesbaden (2013-2014). He held visiting positions in Turin (ILO ITC), Warsaw (UKSW), Seoul (HUFS), and New Haven (Yale ISP).