Submenu on the topic Projects

You are here: Home > Projects > Platform Regulation in Japan 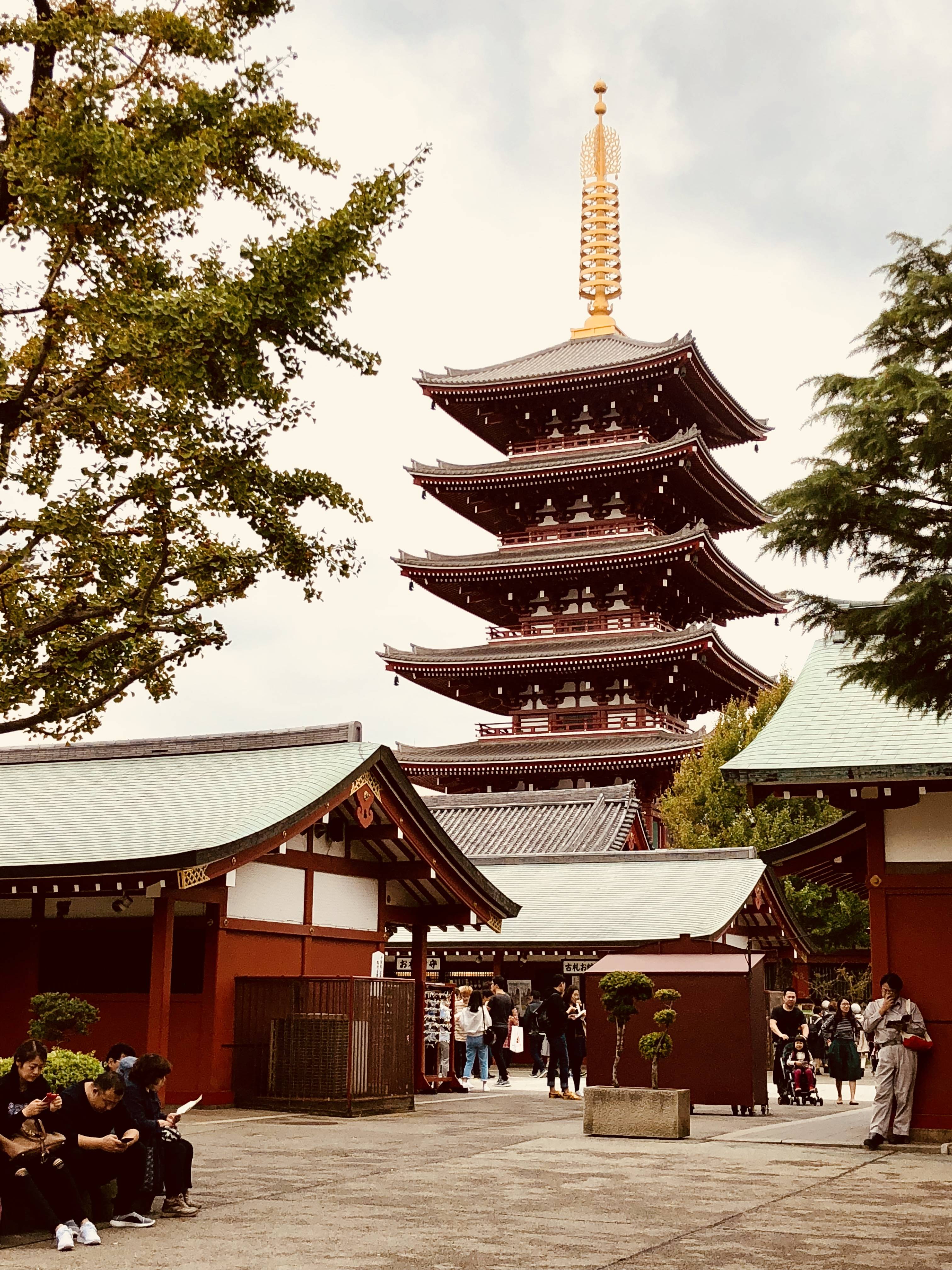